Reward charts, sometimes also known as behaviour charts, are listings used to track and organises house activities in order to teach values and discipline to children of different ages.

The basic form incorporates a particular positive behaviour to be achieved (the goal), combined with granular actions that reinforce the demonstration of such behaviour.

Parents can choose simple actions like “say thanks” or “say please“, or sometimes age-appropriate chores like “set the table” or “make the bed“.

Here is a simplified example of how a reward chart can be used to stimulate a consistent bedtime routine:

To track progress using the chart it is possible to use ticks, happy/sad faces, or even stickers to make it super visual.

Finally, a reward is also to be set by parents and children together in order to generate the appropriate motivation to reach the expected goal.

For a more detailed guide, we have also published a more comprehensive text explaining how to use reward charts effectively with children.

To help you start off on the right foot, here are some suggestions of reward chart templates for you:

3 thoughts on “What is a reward chart?” 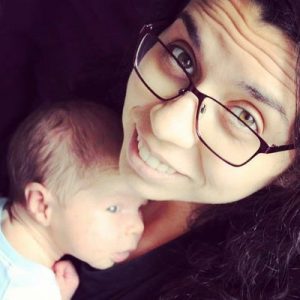 Hi, I'm Kika! Welcome to Lovelyroo, the place where you can shop around and find my creations to bring joy and excitement for you and your loved ones.
Enjoy and have a nice day! 😘